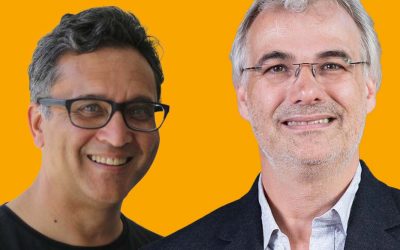 For most of human history, mental illness has been largely untreatable. Sufferers lived their lives – if they survived – in and out of asylums, accumulating life’s wreckage around them.

In 1948, all that changed when an Australian doctor and recently returned prisoner of war, working alone in a disused kitchen, set about an experimental treatment for one of the scourges of mankind – manic depression, or bipolar disorder. That doctor was John Cade and in that small kitchen he stirred up a miracle.

John Cade discovered a treatment that has become the gold standard for bipolar disorder – lithium. It has stopped more people from committing suicide than a thousand help lines.

Lithium is the penicillin story of mental health – the first effective medication discovered for the treatment of a mental illness – and it is, without doubt, Australia’s greatest mental health story.

END_OF_DOCUMENT_TOKEN_TO_BE_REPLACED 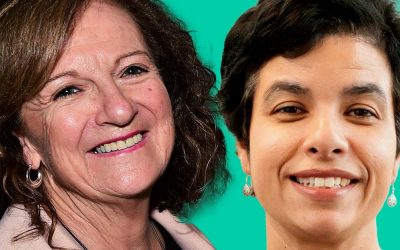 E8: Mental Health in the Workplace

Given how much time is spent at work, it’s not surprising that work and mental health are inextricably linked.

END_OF_DOCUMENT_TOKEN_TO_BE_REPLACED

Welcome to this 13 episode pilot season of ‘It’s A Mind Field!’ an audio-based multimedia community engagement project for, by and about Australians with lived experience of mental health challenges, launching on 23 July 2021.

We are Caroline Savransky, Chris Jaeger and Leon Fernandes – all experts by experience. Join us as we discuss the issues that matter to us all as we manage our lives through our challenges.

END_OF_DOCUMENT_TOKEN_TO_BE_REPLACED

By continuing to browse this site, you agree to our use of cookies.