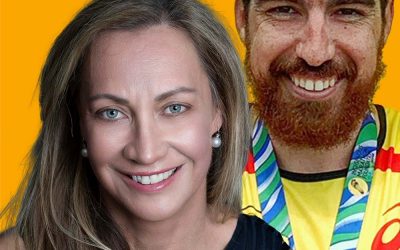 Episode Nine of It’s A Mind Field! explores Aboriginal mental health and suicide. Research shows that Indigenous people in Australia are twice as likely to die by suicide than non-Indigenous Australians. The suicide rate of Indigenous Australian children is amongst the highest in the world and Aboriginal and Torres Strait Islanders aged between 15 and 24 are almost four times more likely to commit suicide than non-Indigenous people of the same age.

END_OF_DOCUMENT_TOKEN_TO_BE_REPLACED

By continuing to browse this site, you agree to our use of cookies.